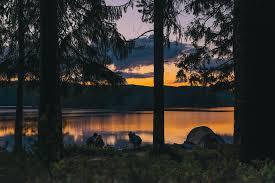 In 2012 the Anglican Parishes of the Central Interior, now officially renamed The Territory of the People, signed a 10-year agreement effective July 1st 2013, with the BP Service Association of BC for a Licence of Occupation of Camp Puntchesakut.

In the following three documents the history of the camp and a work plan is described. Also enjoy the attached Camp Legend.