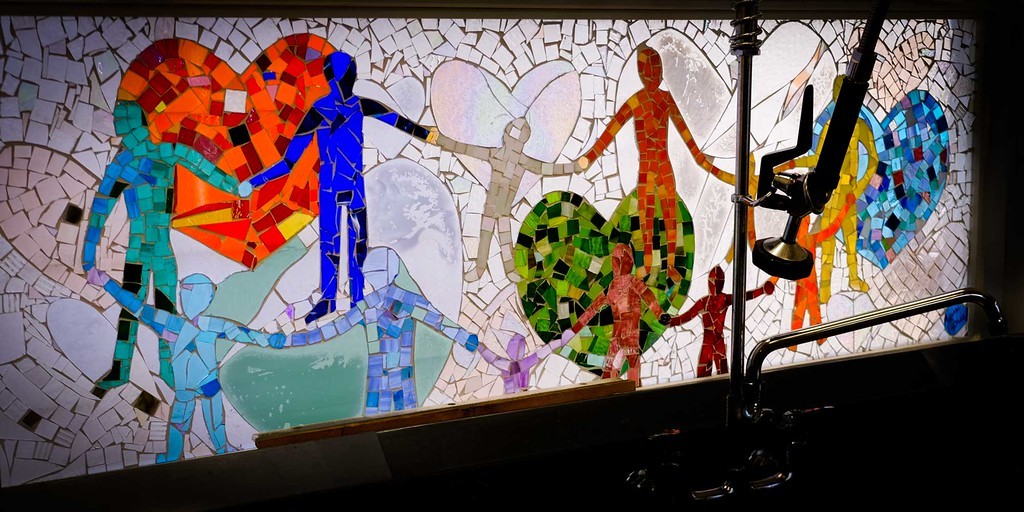 Welcome to St Alban’s Anglican Church!  That’s what you will hear when you come through our doors and for 125 years now, St Alban’s has been welcoming visitors and guests into our worshiping community.   So a celebration is in order and we’ll mark our time in Ashcroft with a special afternoon festivity on 20 November from 2 – 4 PM, to which you are invited.

There are two stories of the history of St Alban’s in the Ashcroft area.  One story tells of the people wanting to have a church since they were becoming a settlement with all the needs and wants of the kind of society they left behind.  And, as the story goes, the local people raised the money and the church was built in 1891 with community labour under the direction of William Higgenbottom—Hazel Tuohey’s grandfather.  Then a minister was needed and a call was put out and, as Hazel used to tell the story, it was the Church of England—the Anglican Church in Canada—who first answered the call and sent a priest to serve our area.

The other story of St Alban’s starts with the arrival of Clement and Henry Cornwall (sons of an Anglican clergyman) who came to the area in search of gold.  When they arrived and realized the small chance of becoming rich as a gold miner, they set about purchasing land (more than 6,000 acres) to ranch cattle in what is now called Ashcroft Manor.  They built a house, barns, a grist mill and a livery stable there.

When the CPR built their rail line in 1884, on the bench two miles below Ashcroft Manor, the town, first called Ashcroft Station, began to grow and prosper.  Worship services, conducted by Rev John Booth, who traveled from Lytton, happened in the dining room of the Ashcroft Hotel.  This being unsatisfactory, the people wanted to have a church.  A meeting was held and among those present were: Judge Cornwall, Charles Semlin, W Langley, Philip Parke, W Bailey and JO Haddock; plans were soon begun to have a church built in Ashcroft.

This version of the story says that William Higgenbottom, a master carpenter, produced two possibilities of how the church could look and Mrs Cornwall took the drawings to Victoria.  With her persuasive powers she was able to procure $300 towards the cost of the building.  The local people had already collected $350 for the endeavour and Higgenbottom was hired to build the church.

Construction began in May 1891 and the church was completed in July, with work being mainly done by Higgenbottom.  The pews, priest’s chair and Bishop’s chair, altar, lectern, prayer desk and the original rails were all built by Higgenbottom.  The bill, which is still on file, shows the construction costs as:  $450 building and $50 extras.  The church bell came later and was purchased from England at a cost of $400, also raised from community members.

The church was officially consecrated by Bishop Sillitoe of New Westminster who was assisted by the Rev A Sheldrick, also of New Westminster Diocese.  Our first priest was Rev Alexander Ramsey McDuff who was at St Alban’s from 1892 – 1893, which is the only information to be found about him.

We have other priests of significance who have served at St Alban’s such as Rev Bob MacRae (1959 to 1961) who “was a significant leader in the Canadian church, forward looking, passionate for social justice, inclusion and ecumenism; an extraordinary priest whose ministry touched and influenced many lives.” . . . “Bob always dreamed up big projects, and saw some amazing results, for example the successful boycott against Nestlé in the late 70's for their promotion of infant formula feeding in the global south.”  He went from there to serve at St John the Divine Anglican Church in Victoria from 1977 to his retirement.

Other priests of note or whom you may recall include:  Rev William Drury (1961 – 1966) an English exchange priest who was responsible for the erection of the church hall, Rev Richard Lloyd-Davies, Rev Selby Irwin, Rev Robert Chesterton, Rev David Robinson, Rev Robert Harold, Rev AW Harding, Ven EGJ White, aka known as Jim White and who still resides in Ashcroft, Rev Will Hubbard, Rev Ethel English and Rev Dan Hines.

There will be more information written about several of these past ministers and on our current ministers in future submissions.