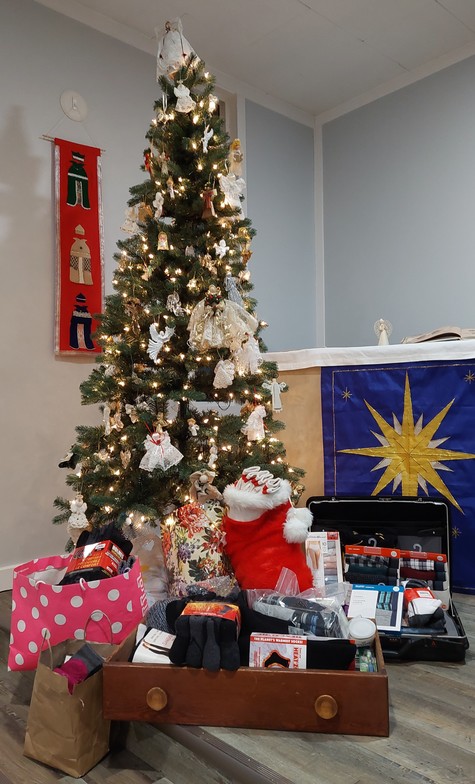 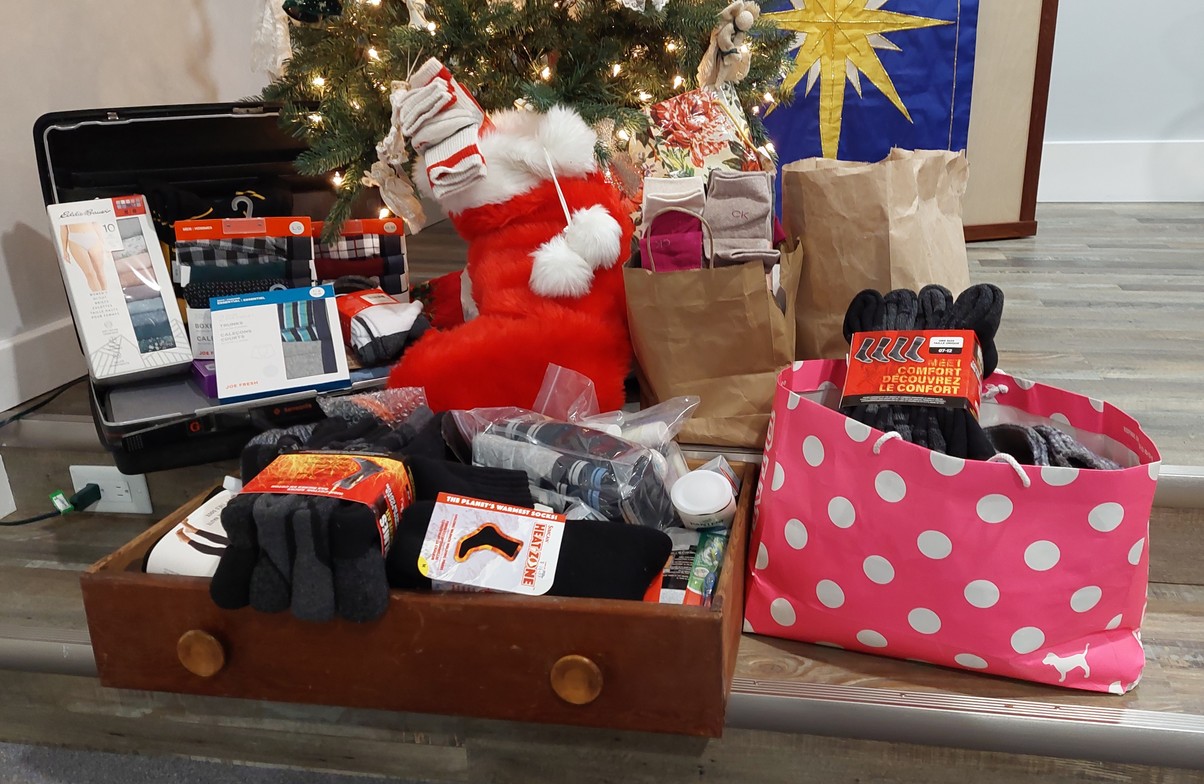 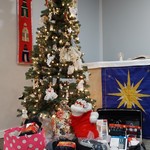 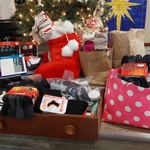 Footcare is an often-overlooked issue for those who are homeless. So too is the need for personal items.

Through the course of Advent, the congregations of the North Thompson Ecumenical Shared Ministry take up special collections. The congregation of Trinity Shared Ministry, Clearwater undertakes its “Save-a Sole” sock campaign, gathering new socks and toiletries. The Church of St Paul, Barrière carries out its “Briefs and Drawers” appeal, collecting new underwear (men’s and women’s) and toiletries.  Early in the new year, these items are donated to Emerald House and/or New Life Mission in Kamloops for distribution.

“Save-a-Sole” & “Briefs and Drawers”. If you look closely at the pictures, you will see the visual clues we use to indicate what we’re collecting!

Bishop Jane and PWRDF present: The Women who Loved Jesus