NEWS ALERT The Passing of Her Majesty The Queen 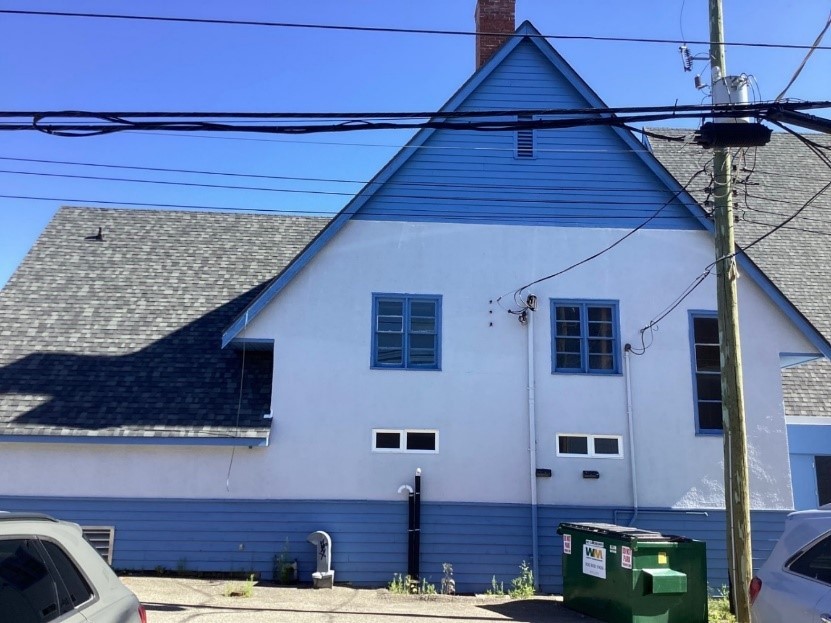 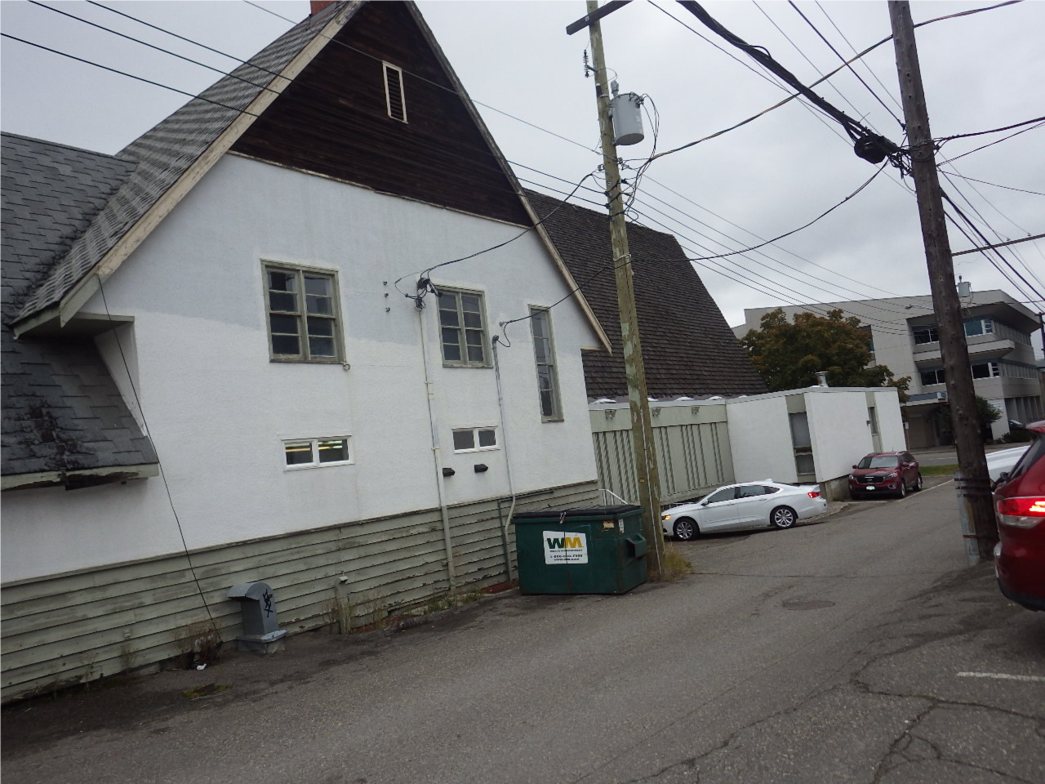 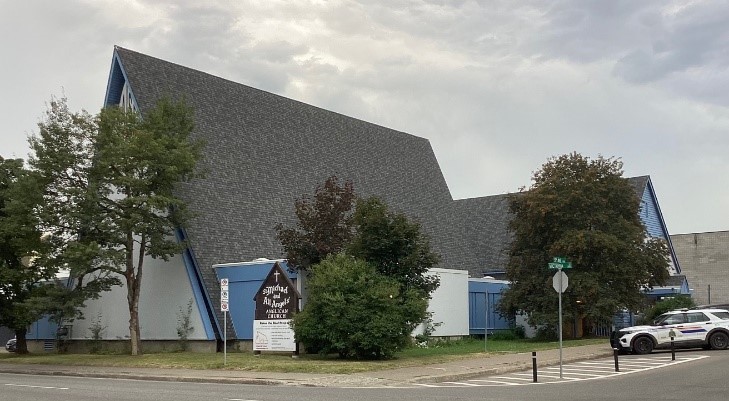 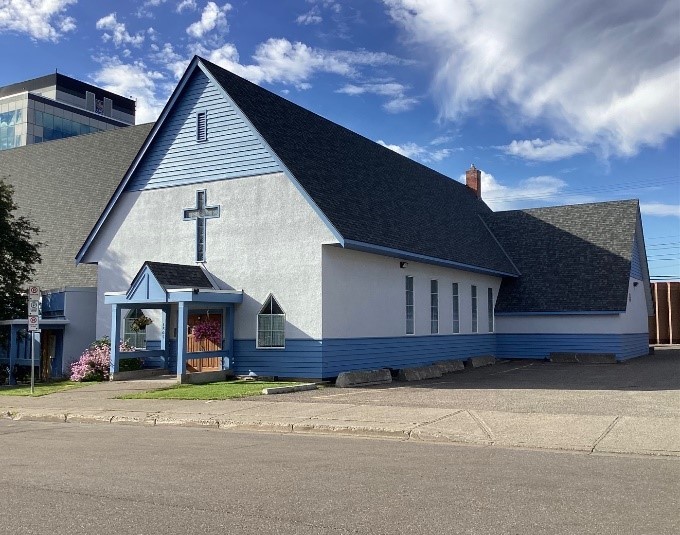 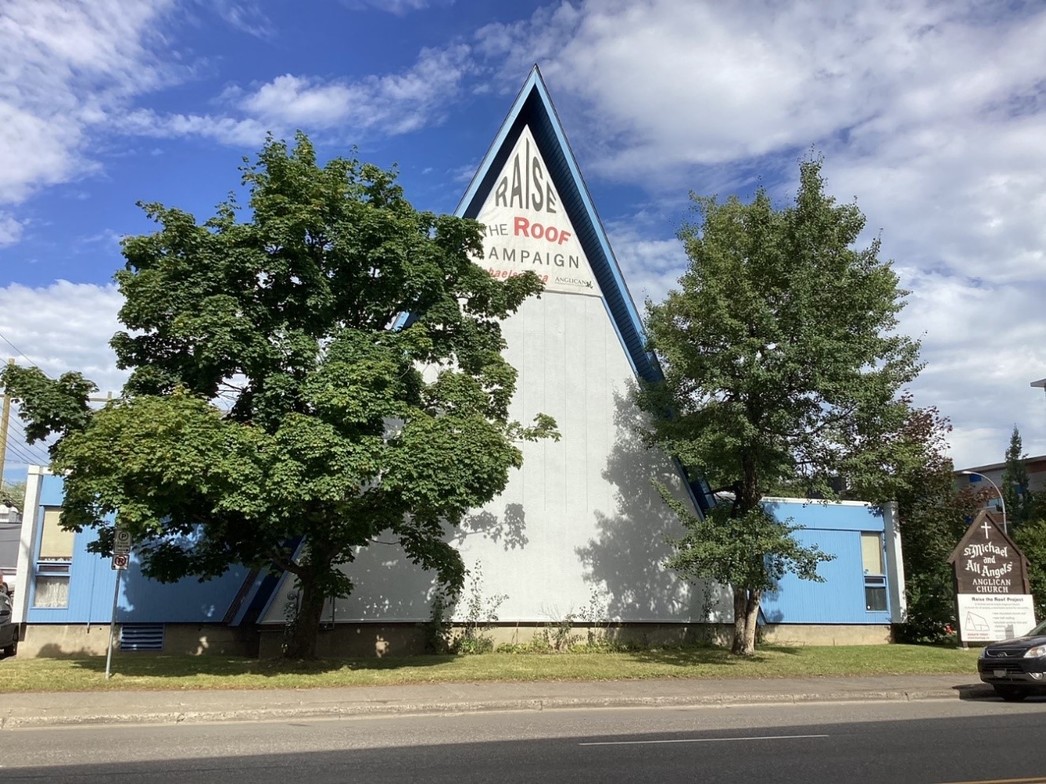 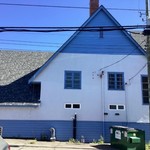 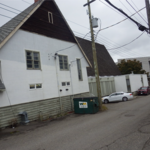 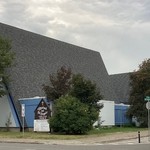 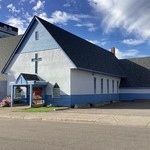 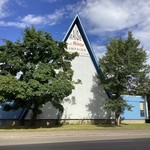 Since the early 1990's St Michaels and All Angels in Prince George has been planning and saving to replace the cedar roof on the Sanctuary but it wasn't until 2018 that the actual work of moving forward began with a building assessment in 2018.  This assessment clearly demonstrated that both the Sanctuary and Hall roofs needed immediate replacement and extensive repairs to the exterior envelope of both buildings were desperately needed.

The consultants delivered their work in fall of 2020 and after much thoughtful reflection and prayer, parish council took a leap of faith and tendered the project in early 2021.  By the end of March 2021 a contract was signed with Datoff Bros Construction for a maximum of $590,700.  Work began in April 2021 and by the end of the summer the Sanctuary roof was completed and most of the exterior envelope repairs and painting were also done. The Hall roof and remaining siding repairs and painting were completed in Spring 2022.

Thanks to much effort on financial management, the work came in under budget at $551,953 with a total cost including consultant fees of $593,985.  The Sanctuary now has a state-of-the-art insulated roof which should reduce energy consumption by 25% and lower our carbon footprint. Rotting window trim and siding has all been replaced.  The exterior of the buildings have been completely repainted light grey with blue highlights in honour of our patron Saint Michael, whose colour is blue.

Unfortunately, during the initial phase of the project when the Sanctuary shingles had been removed, there was a massive rainstorm which seriously flooded the interior of the Sanctuary and its basement. A $500,000 insurance claim was used to renovate and restore the damaged church's interior over the remainder of 2021.

With a totally restored church, both inside and out, these buildings can now serve the Anglican Community of Prince George without worry for many years to come.

We are extremely grateful for the many donations, grants and other support that has allowed this project to go ahead. Altogether about $300,000 has been raised to date. Our parish members have been very generous as has the wider Prince George and Territory Anglican communities. Thanks to the Northern Development Initiatives Trust, the Anglican Foundation of Canada, the Territory of the People and the Rufus Gibbs Foundation for providing grants. There has also been another significant donation from within the Territory which will be announced in September. The shortfall is being managed through a loan from the Territory which means St Mikes will be continuing to fundraise through longer term programs- such as our legacy giving program which was launched this spring.

Working through this project has been extremely stressful at times and the St Mikes Construction Committee, Parish Council and the Territory have had to make significant and difficult decisions. However, with a lot of prayer, patience and persistence the outcome has been incredibly successful. Many thank are due to all those who worked on this project, but especially Chris Peter, Verger; Sean Robinson, St Mikes Rector’s Warden; Marie Hay, People’s Warden; and Ann Godon, Roof Fundraising Committee.

A newly restored St. Michael and All Angel's, now has a clear vision for its ongoing mission in the heart of Prince George.  We have established ourselves and continue to expand, as a multipurpose, multi-use community building with four foundational cornerstones cemented together by the Five Marks of Mission.

· An Educational Centre, called 'The Centre of Peace and Reconciliation’

We are excited to have been gifted with this opportunity to restore St. Michael's and we look forward to bringing Christ love into the Community of Prince George and beyond.

New England Company Visit to Ashcroft and Lytton  St Michael and All Angels Raise the Roof Project is Complete!   Ursula Drynock is Welcomed as a Pastoral Elder