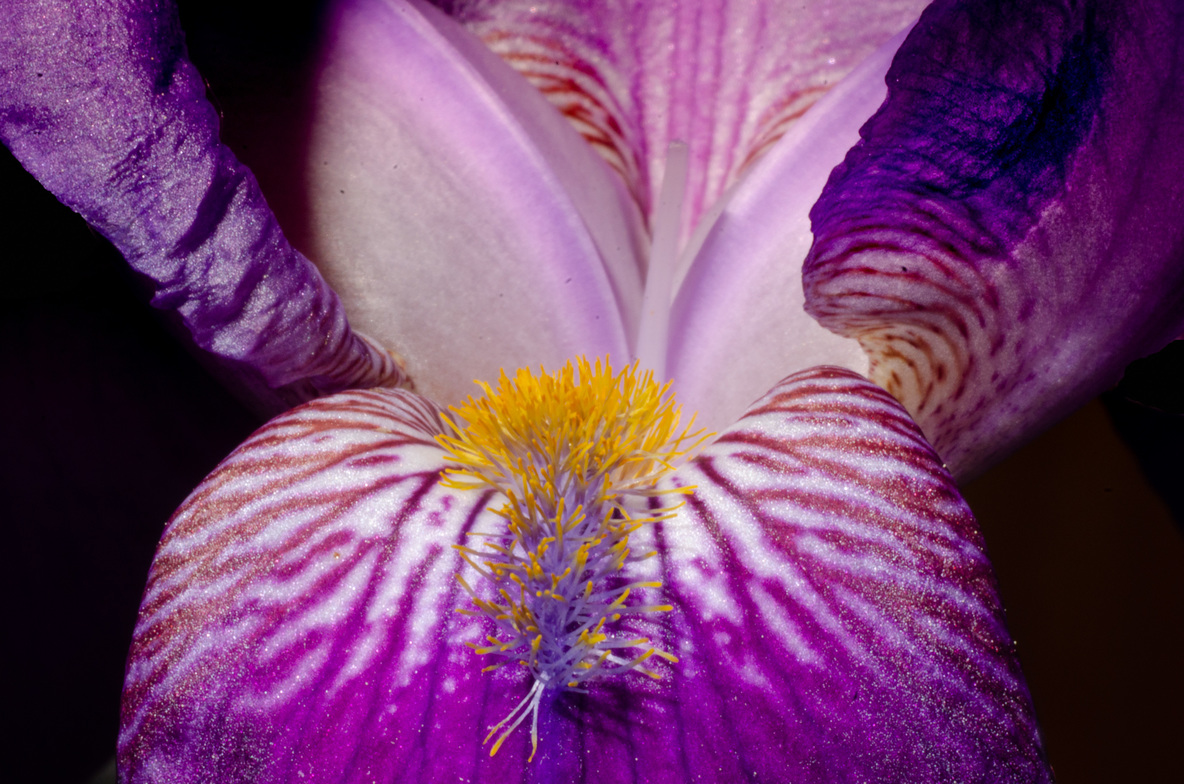 We are pleased to share in this space resources for a Season of Creation Liturgy which has been authorized for use in the Territory of the People by Bishop Barbara. For use elsewhere, worship leaders and planners should consult the appropriate persons responsible for liturgy in your diocese.

For many years, requests have come to international, national and local bodies for “Canadian” creation liturgies. The challenge is always how to arrive at a template which will connect with different environments in various parts of Canada and the world. There exists a close relationship between our physical context and our shared texts. Images and symbols which make sense on the British Columbia coastline differ greatly from those familiar to residents of Arctic and Prairie provinces.

The Anglican Church in Southern Africa has led the way having just published is 7th complete set of liturgies; we are all so grateful for their innovation and leadership. Other significant work has come from sister churches in Australia, Aotearoa/New Zealand and Scotland. When considering North American models, we have few official rites on offer presently. The rites named above however require considerable adaptation for a Canadian context, hence the development of this rite.

The creation language of BAS Eucharistic Prayer 4 (p. 201) notwithstanding, currently published rites understate the nature and importance of our life as human beings within the broader context of animals, physical geography, flora and fauna. Current rites do not express adequately in our view the seriousness of the climate crisis which is now better understood and more clearly explained. Finally, existing rites do not sufficiently emphasize the connection between Christian witness, justice and gratitude.

Globally the Season of Creation falls between September 1 and Oct 4 (Feast of St. Francis). It is sometimes extended into Thanksgiving Sunday in North America. The season is increasingly celebrated in both Catholic and Protestant contexts making it an ideal place for ecumenical conversation. Most importantly, the season is a place where indigenous storytelling, art, music and celebration finds its rightful and life-giving place.

You will find below:

All resources are in MS Word format for easy copying and pasting into other formats and environments.

We welcome your questions and feedback. We would love to hear who has used this material and how it was received.

Other appropriate Season of Creation materials will be added in the next few weeks. Watch this space.

As Anglicans we have received a wonderful heritage and practice of public and common worship. It is hoped that these materials will extend this tradition into the present moment, a moment characterized by much uncertainty and challenge, a moment nonetheless empowered by God the Holy Spirit, alive and in our midst.