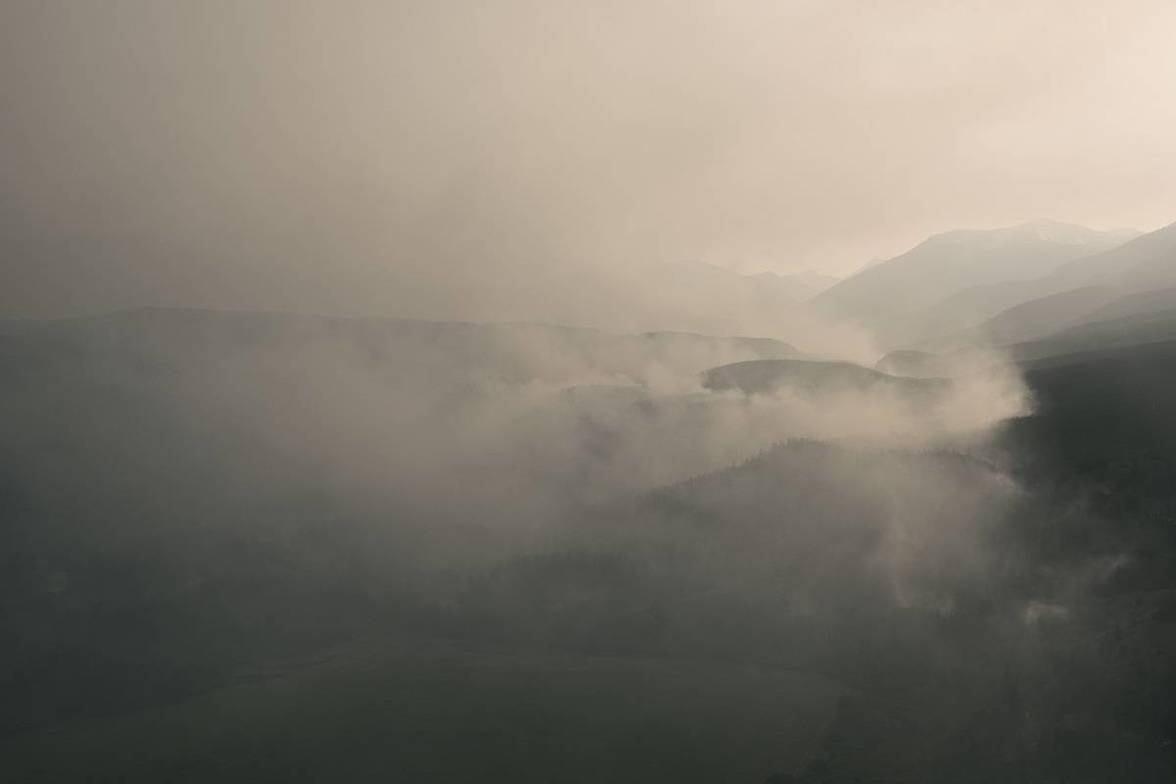 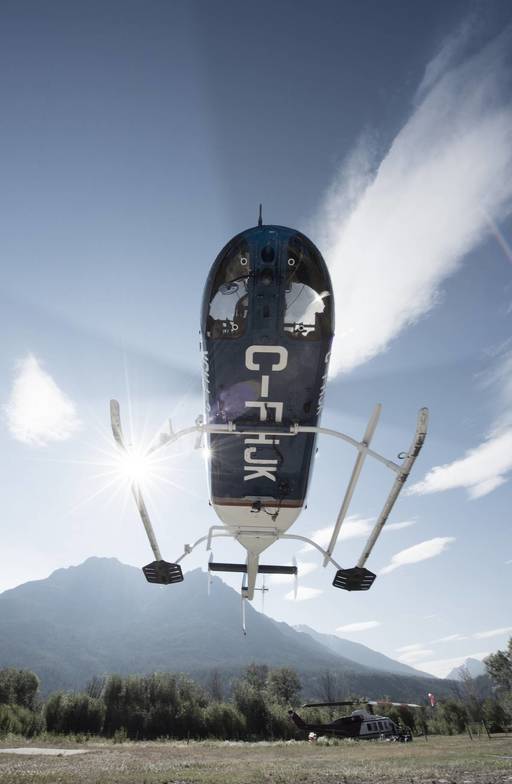 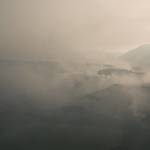 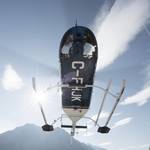 Any rain dances people have been doing since wildfires broke out in the Cariboo region are finally bearing fruit.

Precipitation began falling in some areas Wednesday and is continuing Thursday.

It's raining pretty good up here, Cariboo Fire Centre information officer Melinda Paplawski told the Tribune Thursday morning.They say everywhere is going to get rain today, but it might be insignificant in some spots.

Paplawski was brought in from Alberta to help with communications and is actually tagged onto an Ontario incident management team that has also arrived to help.

There is an Alberta-incident management team taking over at 100 Mile House as well, she said.

Paplawski is tasked with reporting on the Soda Creek, Spokin Lake Road, White Lake and Wildwood wildfires, and gave the following updates, noting the fire sizes have not changed.

Related: It's raining in Williams Lake, but not for long

The fire remains an estimated 13,213 hectares. On Thursday 218 people, 47 pieces of equipment and air support are attacking the fire.

Included in those people are structure protection units, she added.They are going to continue to build machine guards and doing some burning out there, so hopefully with the rain they get good progress on it.

Estimated at 8,170 ha. the fire is still located seven kilometres from Williams Lake and it has not grown significantly.

There are 128 people, 27 pieces of equipment and air support on the fire.

Still an estimated 2,650 ha, the fire will have 95 people, 25 pieces of equipment, air support, line locators and danger tree assessors on it today.

No human resources are being assigned to the Soda Creek fire Thursday, but sprinklers have been set up on it, and if progress is made on some of the other fires there is a chance manpower could be brought in. The fire remains at 251 ha.

When asked about the Australian crew coming into help with the B.C. wildfires, Paplawski said they are fire personnel, but not firefighters.

We are expecting some to arrive at the CFC. They are all overhead personnel incident management teams, divisional supervisors, things like that.

As for the safety of the estimated 900-plus firefighters working out of the CFC on the wildfires, Paplawski confirmed there have been no major incidents.

The fire information officer covering the fires in the Chilcotin is Leslie Lozinski, also brought in from Alberta.

Paplawski said there have been issues with communicating to Lozinski in the Chilcotin but that Lozinski was being moved to the fire station at Puntzi and that should improve things.

Gleaning from the BC Wildfire information website, the last updates for fires in the Chilcotin are from Thursday.

Estimated at 9,536 ha, the fire continues to have ground crews working on structure protection around houses near the fire. Local crews continue to work with heavy equipment. There are no details on the resources at the site.

The biggest fire in the region by far, the Hanceville-Riske Creek fire is estimated at 132,000 ha and is zero per cent contained. Crews have made progress on a dozer guard along the northeast/north side of the fire and the plan is to steer the fire into an old burn, which will slow down progress.

On Wednesday, crews worked on structure protection in the Big Creek area, as well as sprinkler protection in place. Sprinkler assessment is also underway for the community of Alexis Creek

As of Wednesday, the Kleena Kleene fire remained at 56,000 ha, with crews and heavy equipment working to widen a fire guard. The change in the fire's estimated size from 5,000 ha to 56,000 ha is due to better measurement of the fire as a result of improved visiblity.

There were no details on resources, however, Patrick King of White Saddle Air based at Tatla Lake told the Tribune Thursday, they are doing fine out there.

We had six helicopters on the fire yesterday along with a couple Electra air tankers working pretty much non-stop, King said. Light rain this morning so I'm sure this will help in slowing down the fires momentum.

When asked about the smoke, King said it wasn't too bad.

Hopefully you Williams Lakers can move back home soon.

So far, all is good, he said, noting they have a few B.C. and Alberta fire crews working there now and things are going well.

Report by: The Williams Lake Tribune