NEWS ALERT Appointment of Assisting Bishop for the Territory 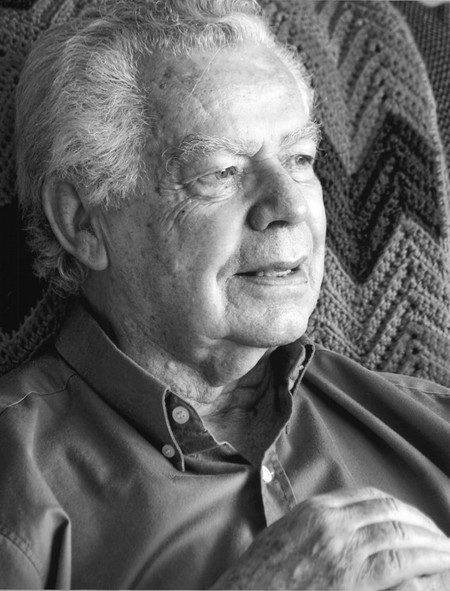 Archdeacon Al Hosking died at age 90 at the Peace Arch Hospice in White Rock. He was predeceased by his wife, Beverley, in 2014.   Al is survived by his children Penny (Jim), Mary (Paul), Steve (Deborah) and Anne and his grandchildren Colby, Amber and Tyson.

Al began his working life with the Winnipeg Free Press eventually becoming the Foreign News Editor, when he was called to ordained ministry in the Anglican Church.  He was ordained to the diaconate on January 25, 1963, and to the priesthood on October 27, 1963.

In the Diocese of Rupert’s Land he served at St Luke, Emerson, Manitoba, then at St Mary, Ponoka, Alberta in the Diocese of Edmonton.  For 11 years he was Rector of St Michael and All Angels in Prince George in what was then the Diocese of Cariboo.  He transferred to the Diocese of New Westminster when he was appointed Rector at St Helen, Surrey in 1984.

He served St Helens for nine years, retiring in 1993.  Al was also the Regional Dean for South Fraser Deanery, and later served as Archdeacon of Fraser. Archbishop Douglas Hambidge appointed Al “Archdeacon Emeritus” in 1993. In retirement he was affiliated with St Laurence, Coquitlam.

In lieu of flowers, donations can be made to the charity of your choice.