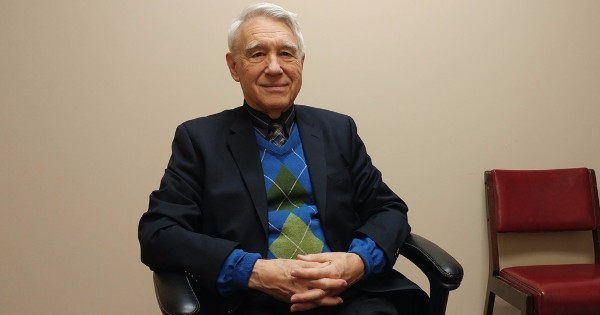 Anglican-Catholic diaconate conference set for May 2018

An international gathering of Anglicans, Roman Catholics, and Ukrainian Catholics will unite in Regina next spring for a timely ecumenical discussion on the role of deacons in the church.

The Anglican-Roman Catholic-Ukrainian Catholic Conference on the Diaconate will take place from May 10-13, 2018 at Campion College in the University of Regina. Registration is now open for the conference, which is sponsored by the Anglican Diocese of Qu’Appelle and the Roman Catholic Archdiocese of Regina.

Speakers and panelists include leading authorities on the diaconate, representing the Anglican, Episcopal, Roman Catholic, and Ukrainian Catholic traditions and hailing from Canada, the United States, England, and Scotland. Topics will include the liturgical role of deacons, women and the diaconate, the prophetic role of the deacon, and relationships between deacons and other ordained ministers.\