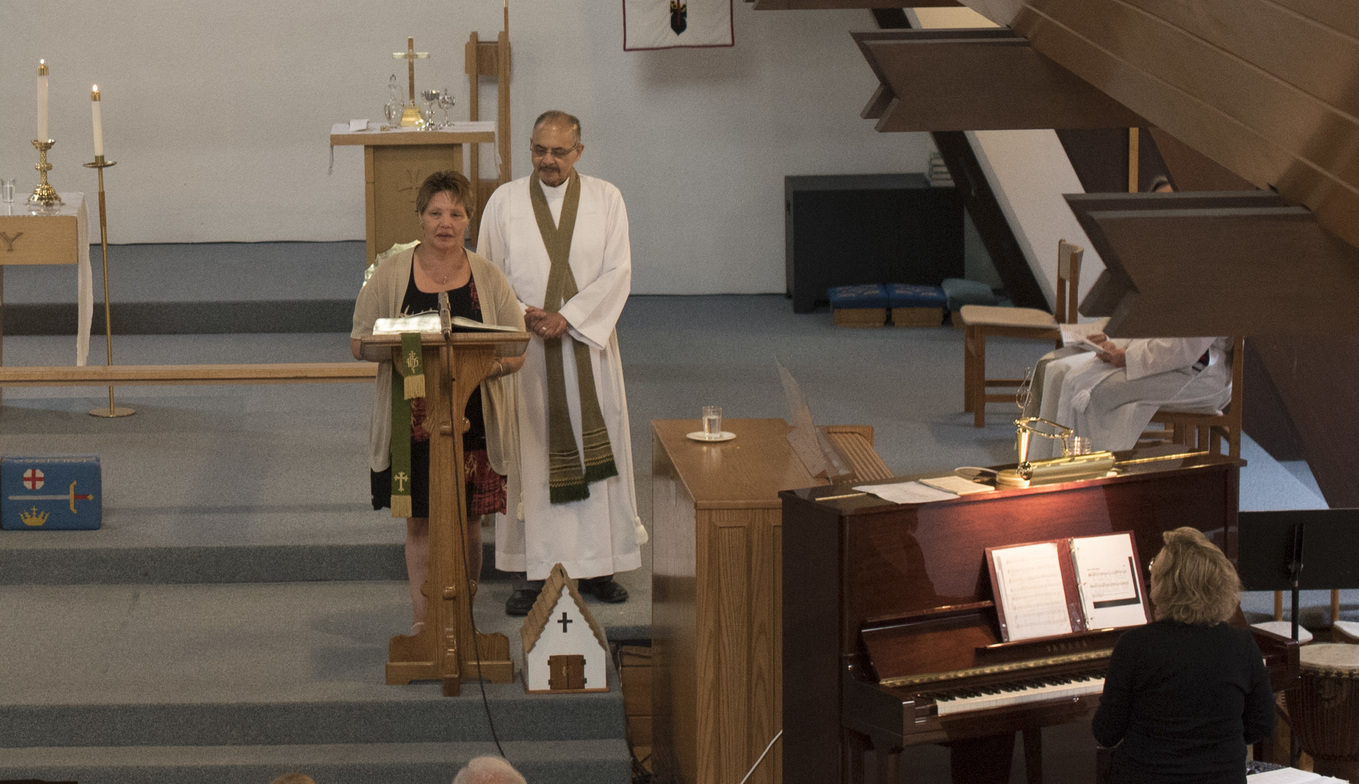 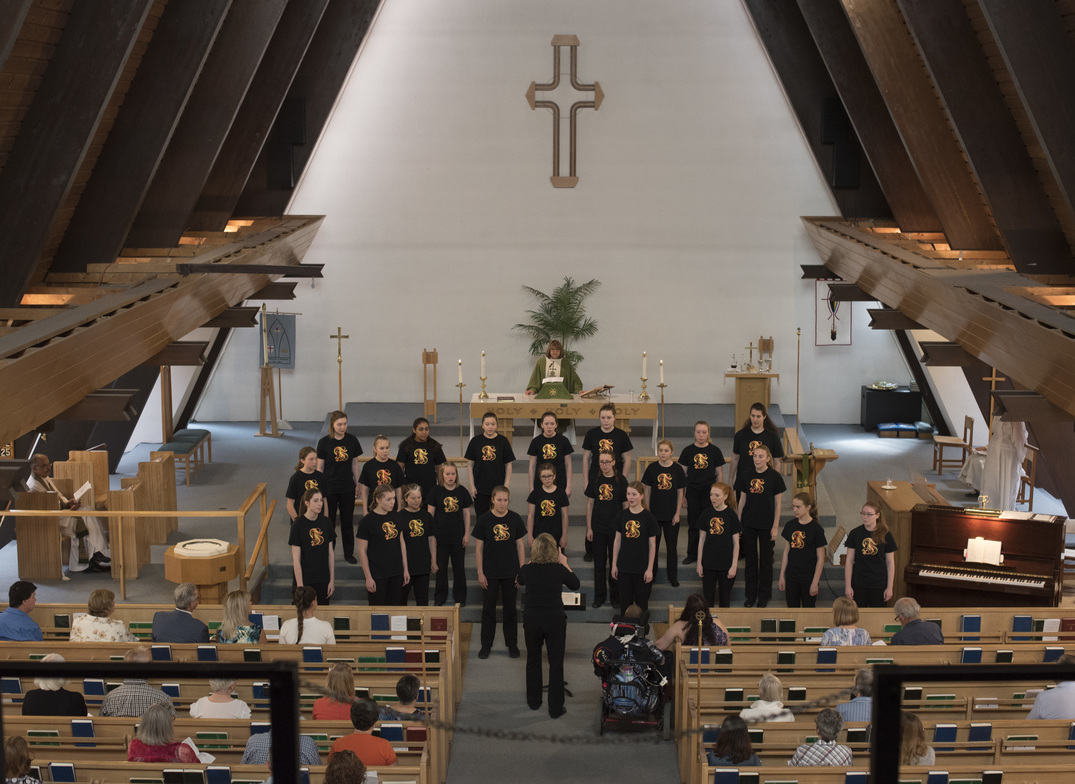 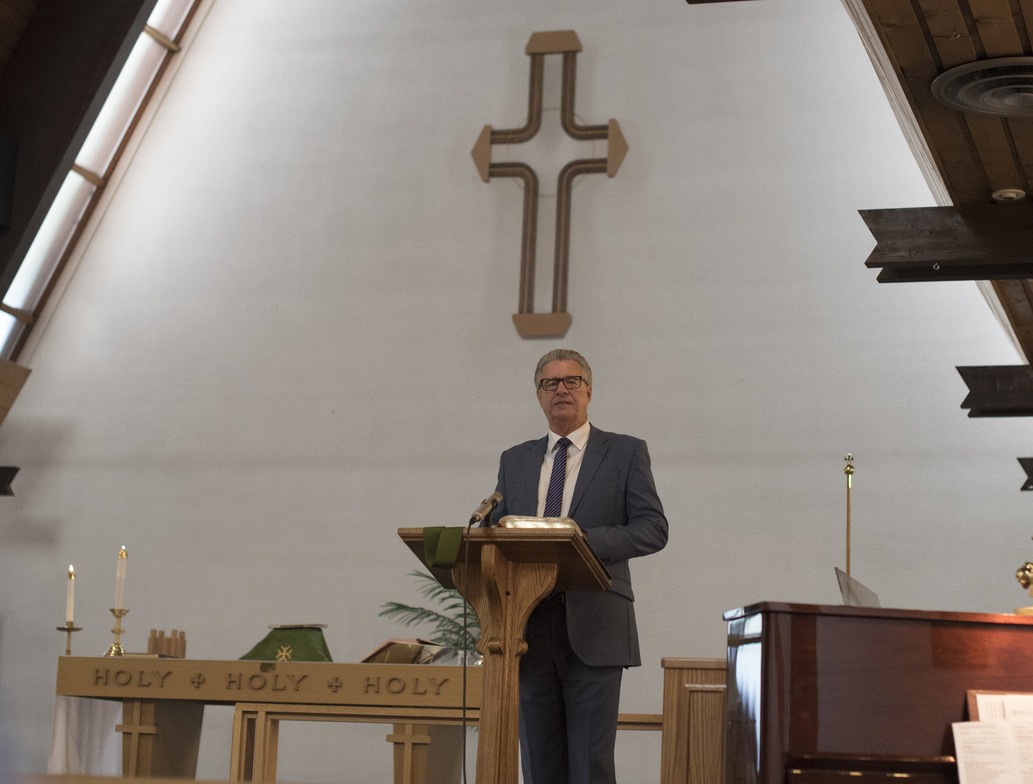 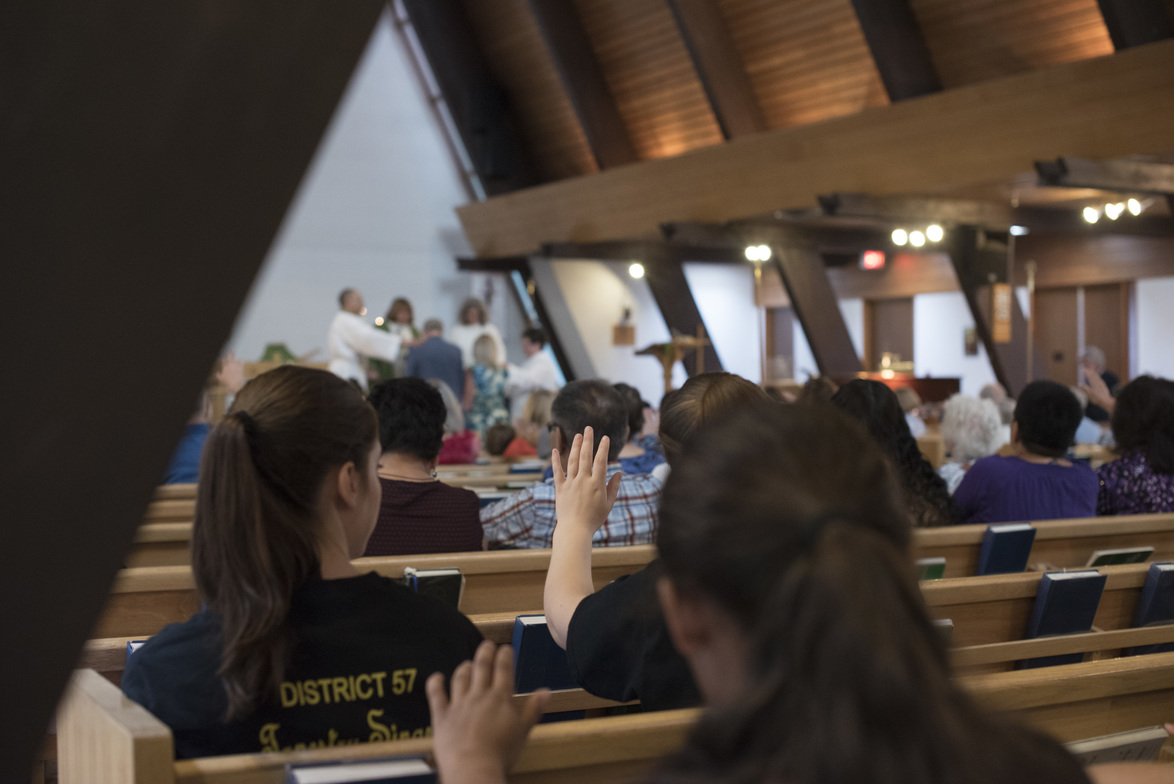 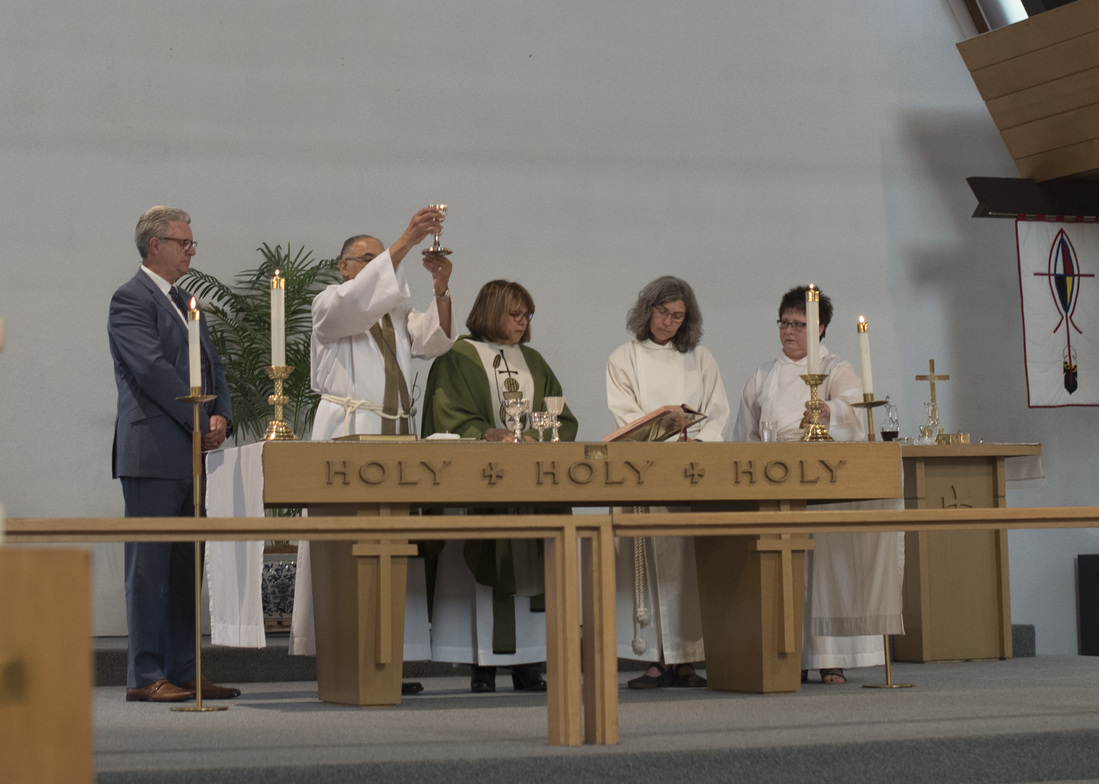 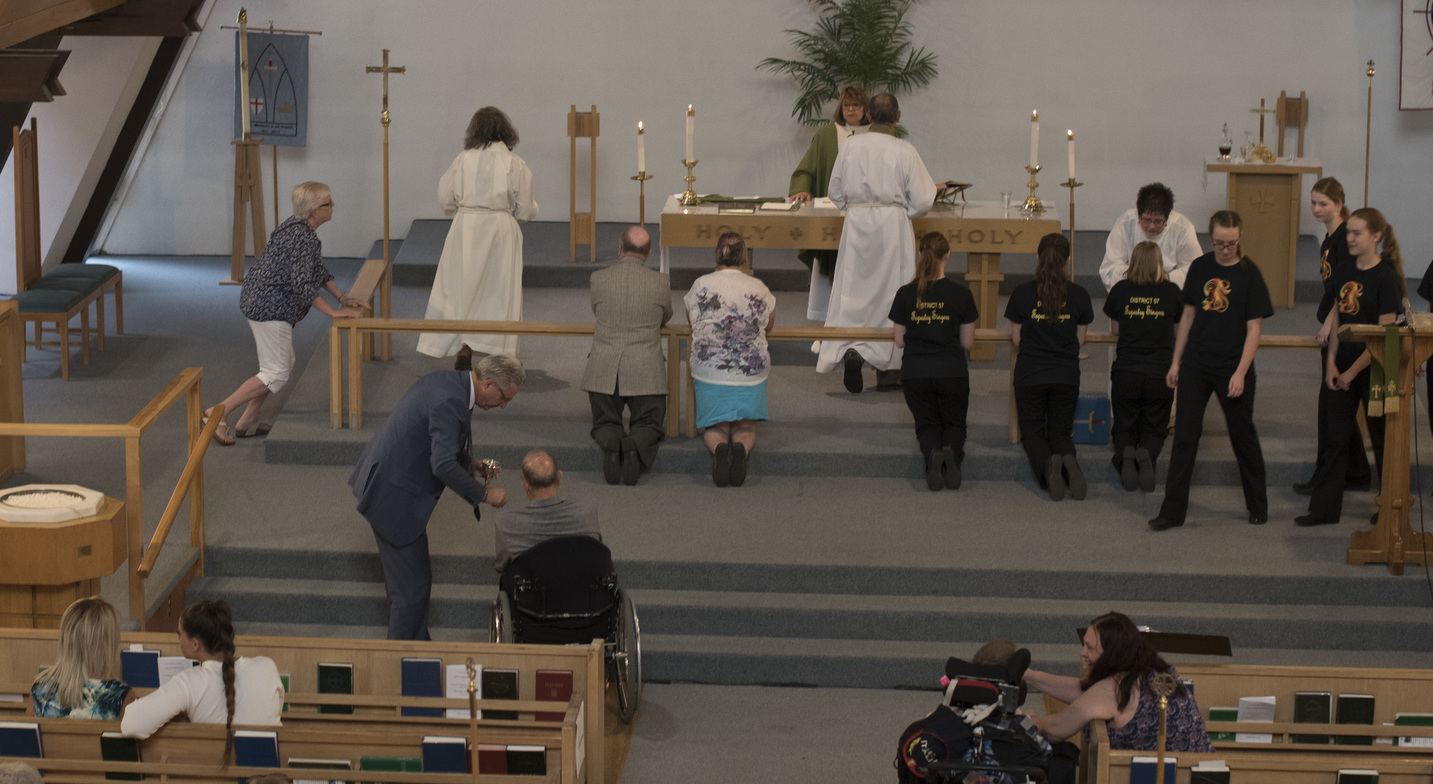 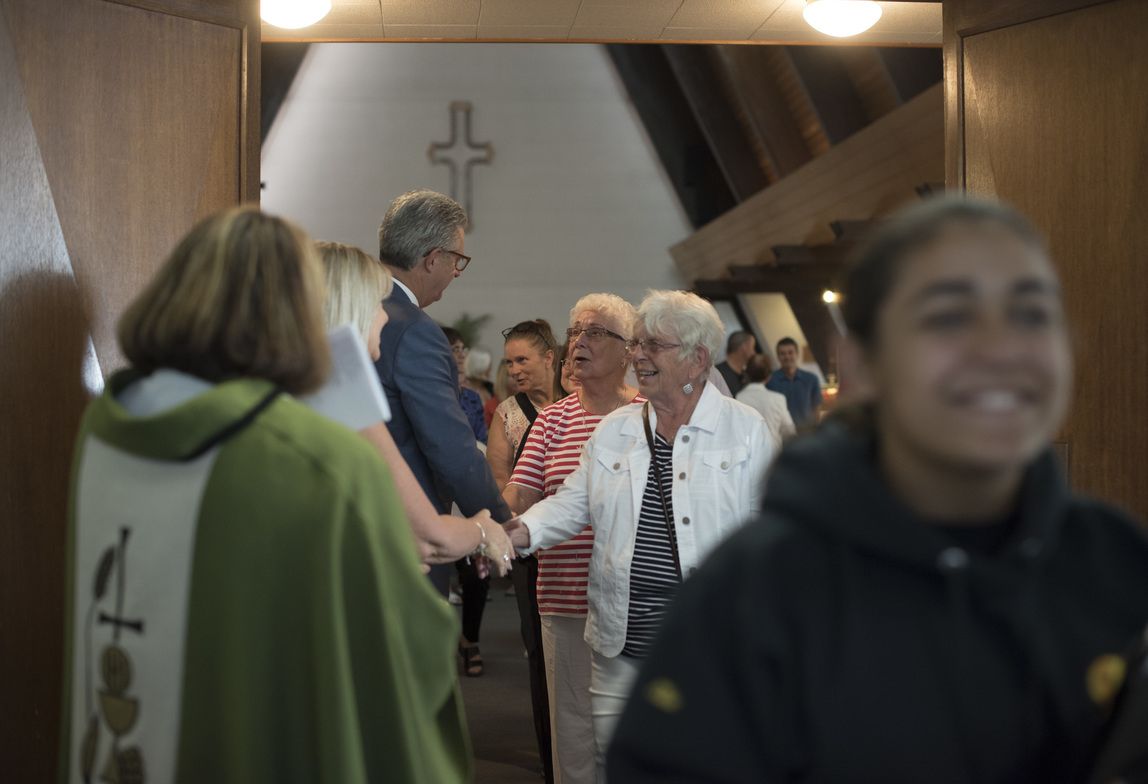 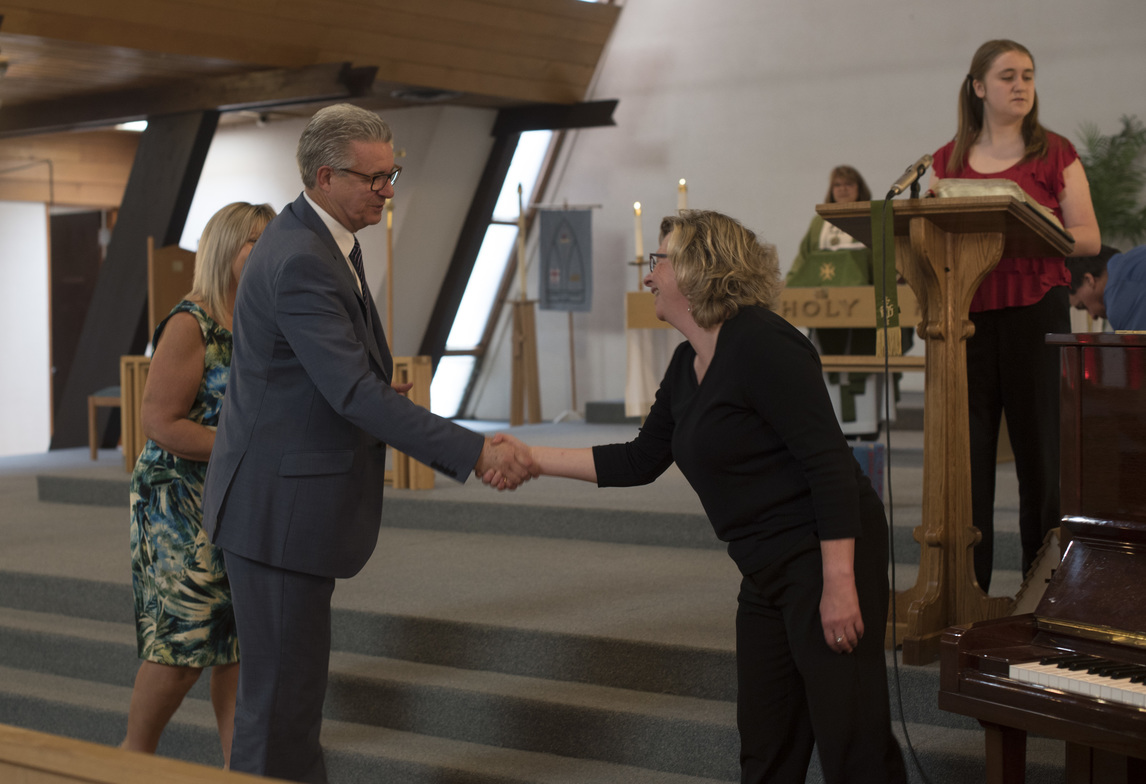 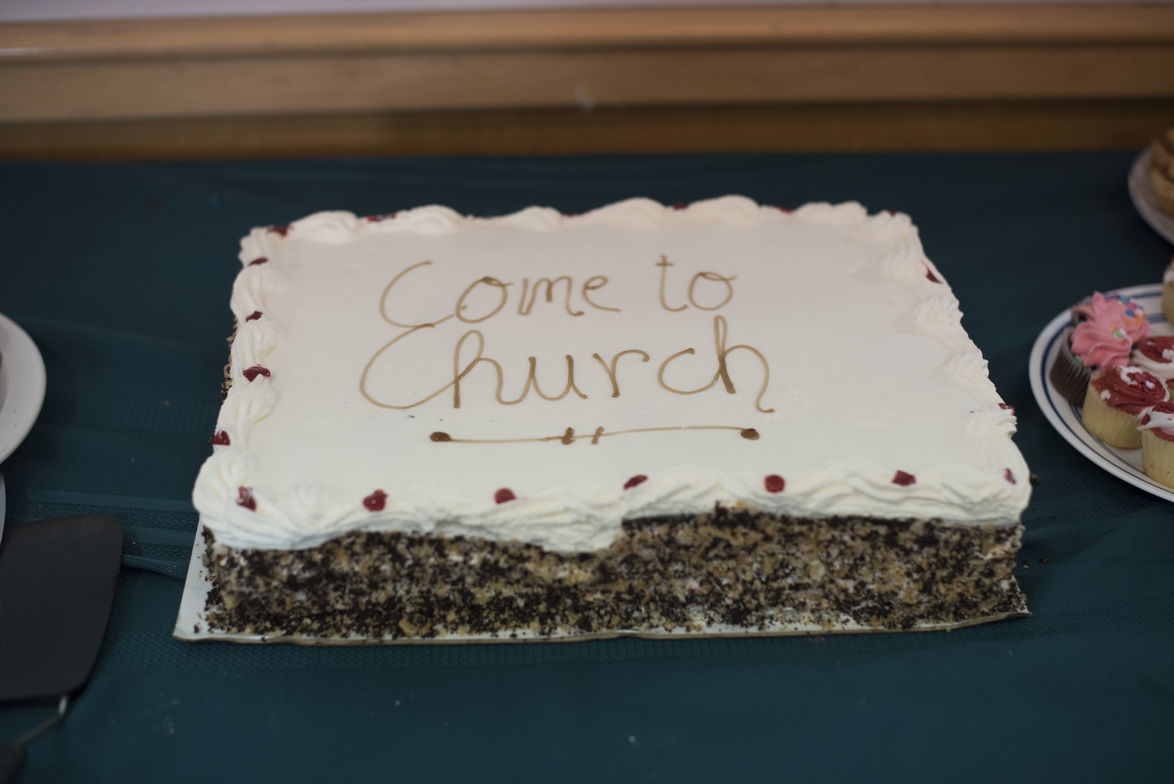 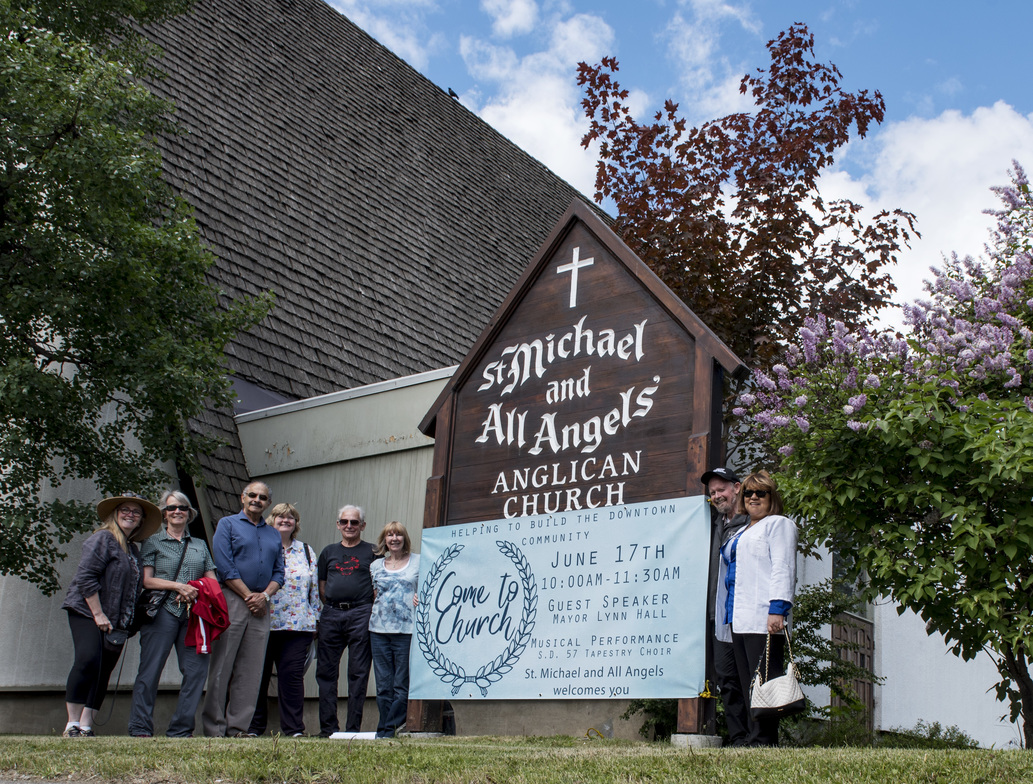 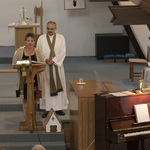 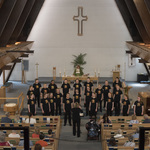 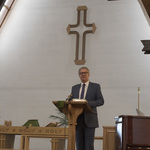 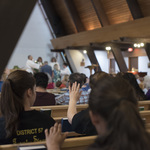 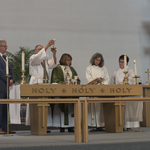 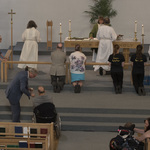 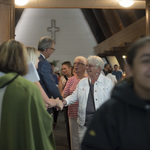 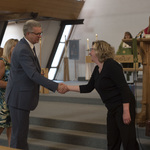 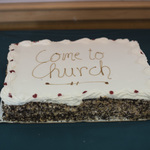 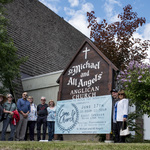 On June 17th, the Parish of St Michael and All Angels welcomed into their church, the Community of Prince George  to “Come to Church”.

It was a plan initiated by the Rectors Debbie and Clive Scheepers introduced after Easter, to a committee of  9 people, to help connect to the needs of the downtown. As St Michaels  is the last remaining  active downtown Church in Prince George we have a responsibility to be more accessible. It  is prominent in its physical Presence but also in its people who are a welcoming congregation to the poor and needy of our city and its parishioners. Rev Debbie also was on CBC and CFIS to speak about the Come To Church and the committee hand delivered nearly 100 invitations to the neighbors in the downtown including the RCMP,Fire Chef, Carrier Sekani and various banks and businesses in the downtown.

The connection to the First Peoples was  extremely important for us, so we invited an Elder from the Carrier Sekani Council  to open our service as we are on the Territories  of the Lheidli T’enneh  Nation . Elder Kenora Stewart attended opening the service up with her prayers  with a real understand of what we at St Michael’s are doing with Peace and Reconciliation and was honoured to be invited to speak.

The Invitation to the Mayor Lyn Hall was given nearly a year ago when the Scheepers first arrived in Prince George from their previous parish in Alberta.  He said he would come and he was as good as his word arriving with his wife Lorrelle and one of his 2 daughters on Father’s Day. He was warmly welcomed and was an integral part of the service along with giving a talk on Building Bridges in our Community. The Mayor shared a story of a man who came to City Hall to see him, the man admitting he was an alcoholic but came to ask one thing – for a home as he lived in the bushes along a busy road in the city touched us all and made us all as citizens to do better for those less fortunate.

The wonderful School District #57 Tapestry Singers with us under the leadership of  Carolyn Duerksen to lead us in song. They had given 2 year end concerts the day before in St Michaels and they graciously accepted our invite to sing during our service the very next day. Their voices and energy really added to the celebration and if you would like to “hear them “for their  song   “YoYoYo” click on the video link.

The Music, the words of thankgiving,  the Mayor giving communion to his own family and  to the congregation including to a man who was in a wheelchair  waiting at the foot at the steps up to the alter ( a reminder that we need to change and be more Wheelchair accessible inside the church). All of it  was moving, and certainly left us all with good feelings and a desire to keep going forward with affirmative action.

It truly was a moving Sunday service and the number of times we heard thank you for inviting us during and after our gathering was real and we so so hope to see several return. The efforts made for a successful service definitely were noted by many including the Mayor who sent a note the next day saying that he and his family enjoyed themselves.

We have made a statement to the City of PG and we know with the growth of the residential development in the downtown and its currents tenants as well as businesses we are there and want to be even more active and supportive to our neighbors and fellow citizens.