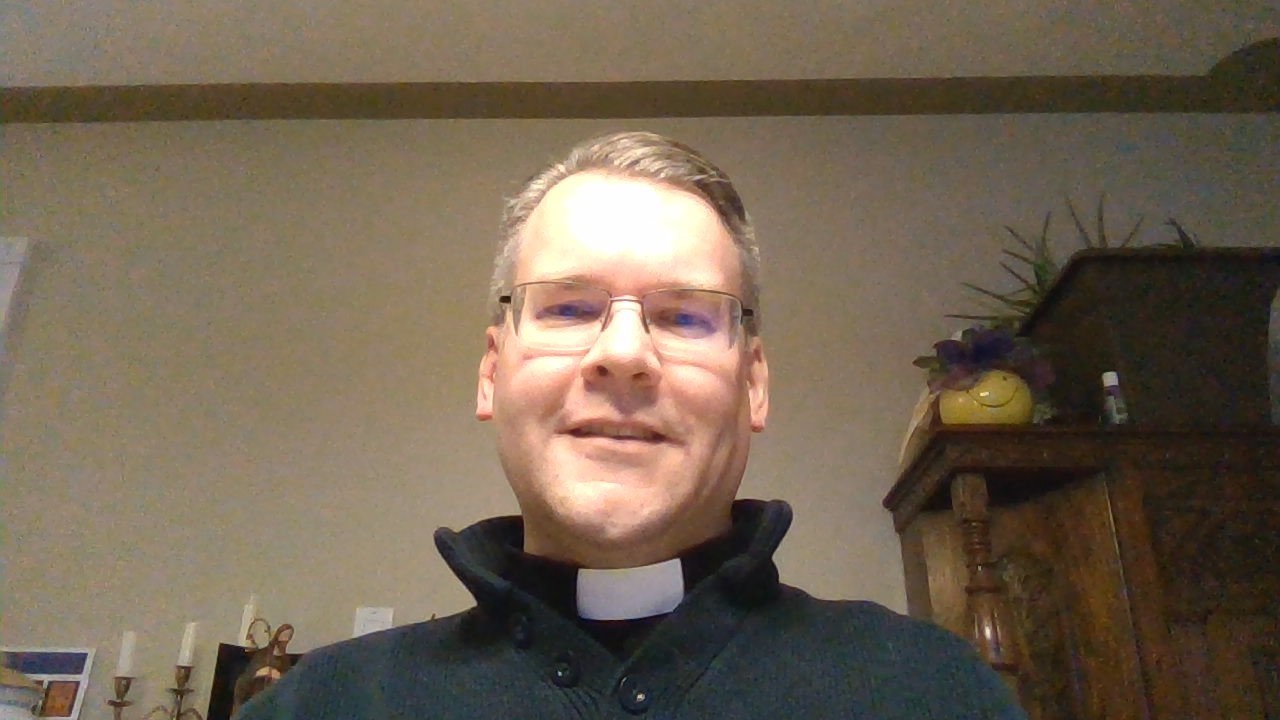 Delegates and observers from the Territory of the People gathered together at St. Paul’s Anglican Cathedral in Kamloops.

On the fourth ballot, Lincoln Mckoen was elected and the concurrence of the Provincial House of Bishops was received. This news was received by the Assembly with much delight and applause and was immediately followed by a “Happy Song” led by some of our Indigenous Delegates.

Lincoln is currently the Incumbent at St. Peter Campbell River, St. Savior Cortes Island where he has served since March of 2018 in the Diocese of British Columbia. He was ordained Deacon and Priest in the Diocese of Niagara and holds a Master of Divinity degree from the University of Trinity College at the University of Toronto. He is a member of the Fellowship of St. Alban and St. Sergius. Through his ministry experience in Alert Bay, living amongst the Kwakwaka’wakw people for almost a decade, he has been learning how necessary Reconciliation work is for the Church.

Lincoln brings with him much experience, a pastoral heart and the ability to grow, adapt and learn.